TV Mounting is the way to go…

Home » Articles » TV Mounting is the way to go…

Since the introduction of televisions in 1929, the ownership in Australia continues to rise. In fact, in 2019 there was roughly 9.85 million Australian households with televisions.

Since 1929, the transformation of televisions has certainly been interesting to watch. From big, heavy, bulky pieces of equipment to now sleek, modern pieces of art, such as Samsung’s The Frame. You will find that many televisions are truly the main feature of many lounge rooms.

But it’s not just the television itself that has changed, it is also where it is placed. No longer are the days where you need to sit your television on a piece of furniture that takes up too much space. You can now have your television mounted to the wall. Not only does it create more living space, it creates a modern, sleek vibe, and is positioned at a better angle for your neck when watching television, and is also the safest option. Gone are the days of worrying if your child, grandchild or friend will accidentally knock the television over and injure themselves. Gone are the days of tripping over those messy cables.

If you would love to have your television mounted to the wall, we recommend you call the experts at Jim’s Antennas. Our techexperts will professionally install your screen onto your wall and even hide all those messy cables. They will mount your screen neatly and professionally, giving you peace of mind that it is secure and safe. And, if you are unsure of which bracket to buy for your TV, don’t worry, your local Franchise can help, because they know that there are so many different types of brackets such as flush wall mount to swivel to ceiling mounted…..It’s best to speak with your local expert first for optimum placement, and the best bracket to suit your needs and room size.

Troy from Jim’s Antennas Wollert mounted this beautiful television for a customer in Hawthorn. His customer was very happy with the results and by how much it changed the look of the room.

If you would like to have your television mounted to the wall call 131 546 or book here to arrange your free onsite quote.

IS YOUR BUSINESS PROTECTED FROM VANDALISM AND THEFT? 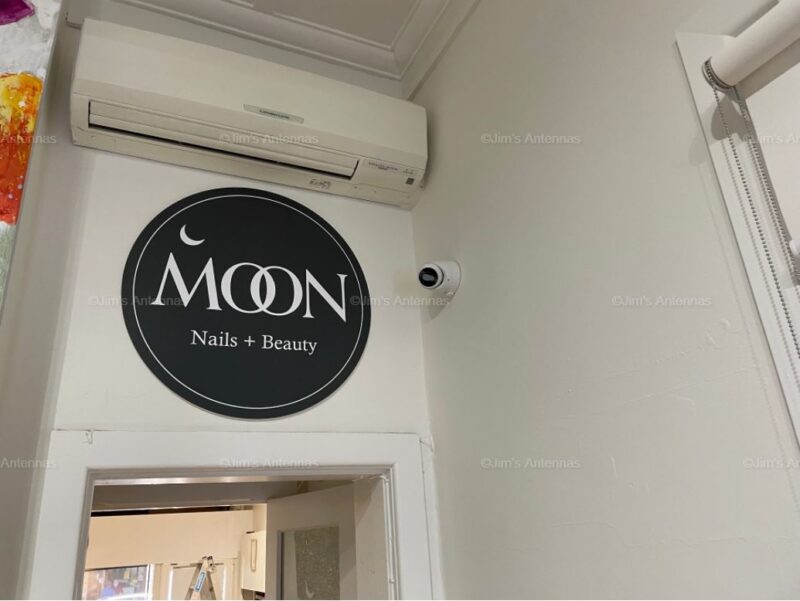 With lockdown now over there is definitely a sense of excitement in the air, with the streets crowded and retail open once again. According to theage.com Melbourne’s CBD is showing signs of hope with the increase of foot traffic. Which leads us to ask all business owners (whether you are in the CBD or not) […]

Never Too Young To Learn With Jim’s Antennas 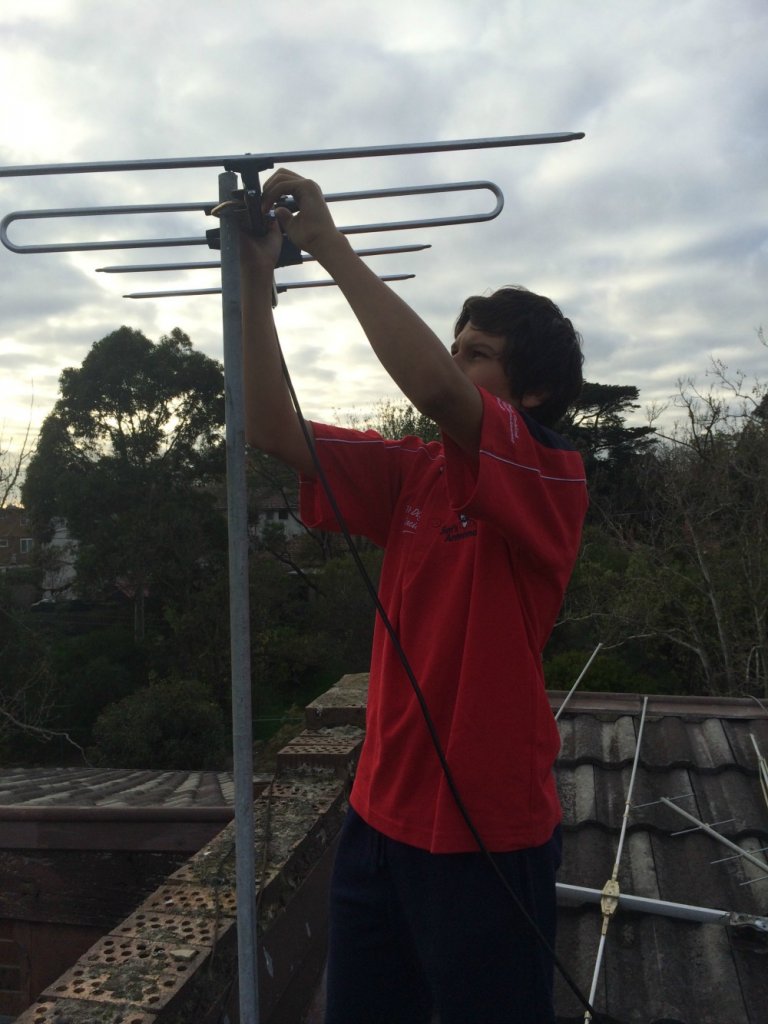 I had our son Jordan doing work experience with me this week. We think it’s important for  our children have an understanding of how our business is run from both the physical and manual side of it to the book work as well. Jordan came to our franchise meeting on Thursday and participated in the discussions that were bought […]

Antenna For Digital Tv In Gisborne 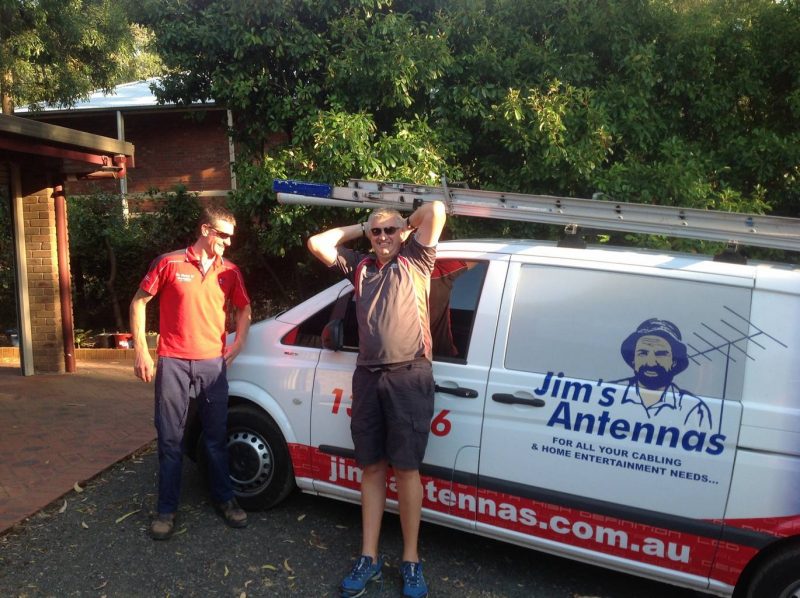 Jim’s Antennas franchisees usually work alone but recently Chris of Jim’s Antennas Tarneit put out a call for assistance to pull down an old analogue antenna on an elevated mast in the township of Gisborne. Chris put a call into the Melbourne Office and the first person willing to help was none other than Jim’s […] 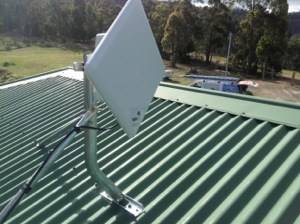 NBN Co have recently started connecting wireless broadband customers across Australia. We have recently had a customer with poor reception problems and pixelation on the TV due to the TV antenna pointing directly at the NBN tower. This was not any fault as such but the customer had a fringe UHF antenna/masthead amp installed a […]