Why are parents getting their TV’s Wall Mounted?

Home » Articles » Why are parents getting their TV’s Wall Mounted?

Why are so many parents opting to get their TV’s wall mounted?

Well, the answer is quiet simple really. It’s to protect their children from becoming seriously or even fatally injured by falling TV’s.

According to an article published by the ACCC in June 2018 “An estimated 2,600 Australians receive hospital treatment for injuries caused by toppling furniture and televisions each year, equating to approximately 50 people per week” and “Since 2001 at least 22 children under the age of 9 have died in Australia from toppling furniture or televisions, with children under 3 years of age at greatest risk”

Kidsafe Victoria also report that “Between 2006 – 2010, 297 Victorian children aged 0-14 years presented to emergency departments with an injury resulting from a TV tip over. The majority of incidents involved children under 4 years of age, with the peak of incidents occurring in children aged 2 years.”

Kids are by nature incredibly inquisitive and in this modern era of Smart Phones and Tablets which are all touch enabled small children are apt to view the family TV as a giant touchscreen. This presents a huge issue with small children likely to cause TV’s on stands to topple and fall over.

Warwick Teague who is the Director of the Trauma Service at the Royal Children’s Hospital has told the ACCC that ““Common injuries from TV and furniture tip over incidents result from significant blunt force trauma and include broken bones, brain injuries, crushed chest cavities and even death by asphyxiation.”

All TV wall mounts come with a built in locking device that prevents the TV from being pulled off the bracket. Which in itself has an added benefit – not only can your children not pull the TV off the wall – but any thieves that may break into your home or office are unable to remove your expensive TV from the wall without going to some effort of dismantling the locking device. 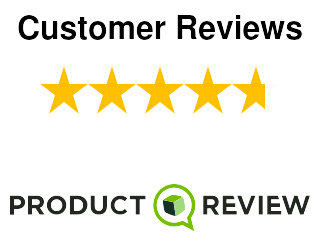 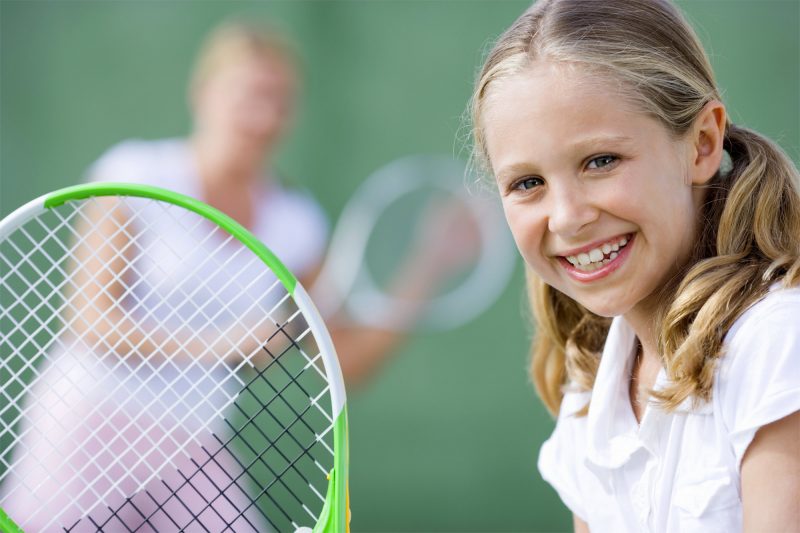 Jim’s Antennas technicians are very fortunate as we get to work at interesting locations, doing interesting work. Recently, we were approached by my son’s tennis club to see what could be done to replace the old outdoor speakers at the club. In this instance, the speaker needs to be able to endure a wide range […] 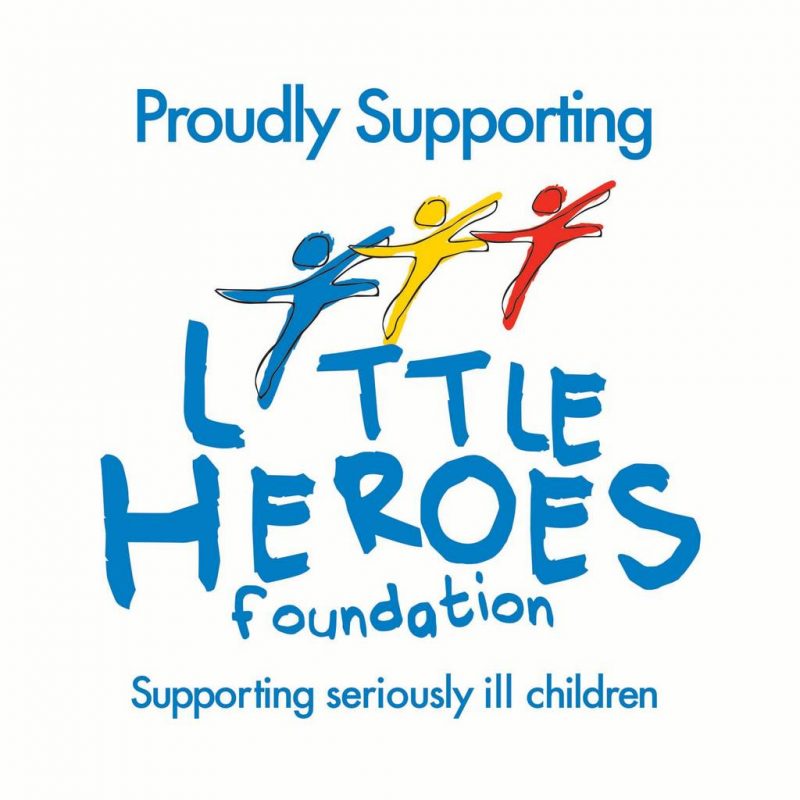 Our South Australian Jim’s Antennas Franchisees have been very busy lately organizing ways to raise ongoing funds and support a local Adelaide children’s charity. The Little Heroes Foundation raises funds for essential equipment and services accessed by thousands of seriously ill children and their families. The Little Heroes Foundation holds a special meaning to the […] 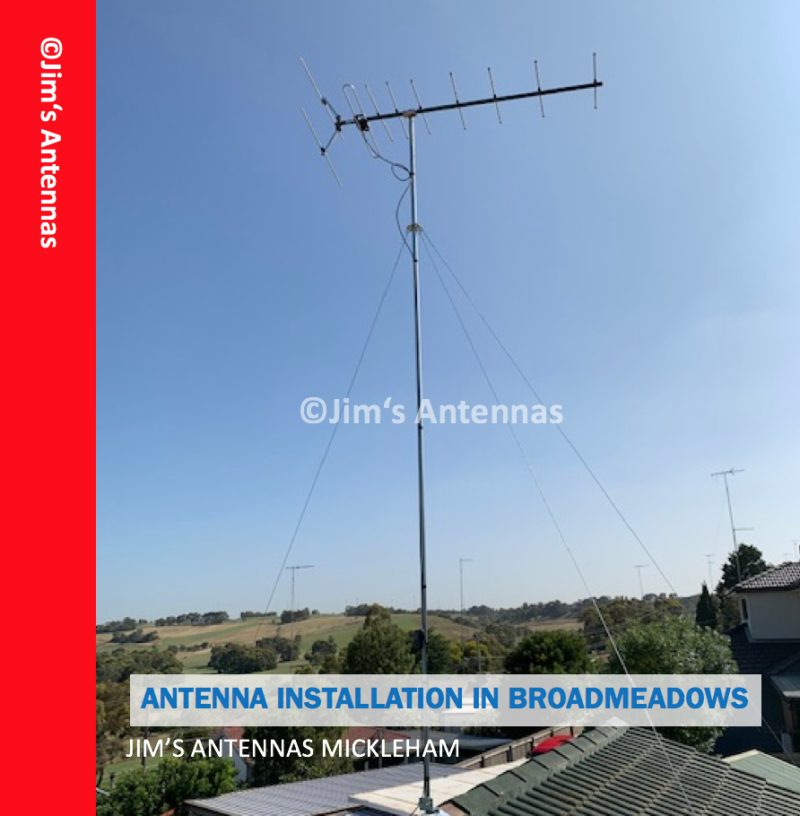 Brett from Jim’s Antennas Mickleham recently helped out a customer from Broadmeadows, whose antenna and mast had fallen down in strong winds.  The area which Brett was in is well-known for poor reception. So, he chose to install a Digitek DV310 antenna, Alcad amplifier and a 15ft guyed mast on his customer’s roof.  The  Digitek […]

Jim’s Antennas and Hills a winning combination in South Australia 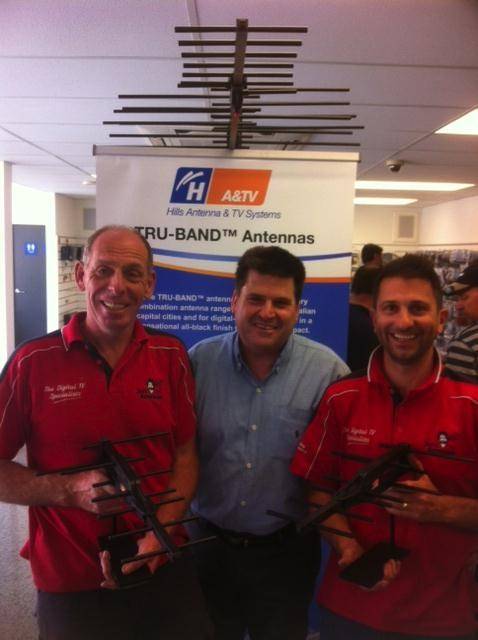