With the analog switch off looming in Adelaide, the big panic was on to get “Digital” before switch the off. In many cases this was left to the last minute creating a mad rush leading up to the official switch off date.

Jims Antennas experienced a high volume of commercial work and Strata corporations going crazy (they only had eight years to get organised). With only 2 weeks to go before the switch off Strata Data in Adelaide accepted Jims Antennas technicians Simon (Flagstaff Hill) and Adrian (Blackwood) quotation for a group of 60 units over 4 storeys. The Guys from Jims Antennas are part of Strata Datas preferred contractors system and have a fair bit of experience in these larger installs. Only problem was they wanted it completed before the switch off.

Every unit needed new cabling as there was no existing system in place since the building was erected in the 1970s. The normal lead time after your quotation has been excepted by any Strata is normally a month or two to allow residence, agents and Owners enough time to be ready for the install. Even this never goes to plan as people still are unaware of your arrival. To organise sixty tenants and owners in a week was going to be fun. Lots of letter drops and phone calls where made, but mainly just door knocking!

So, with the help of a couple of Hills Black Arrow Antennas and the laying of an extensive metal ducting/conduit network, (cavities where not accessible due to the nature of the build and a lot of drilling holes through balconies!) the work was completed, in five days, on time and before switch off!!! Leaving a lot of happy residents and two very exhausted Jims Antennas Installers.

Sudden TV Interference? Read On To Find Out What The Problem May Be 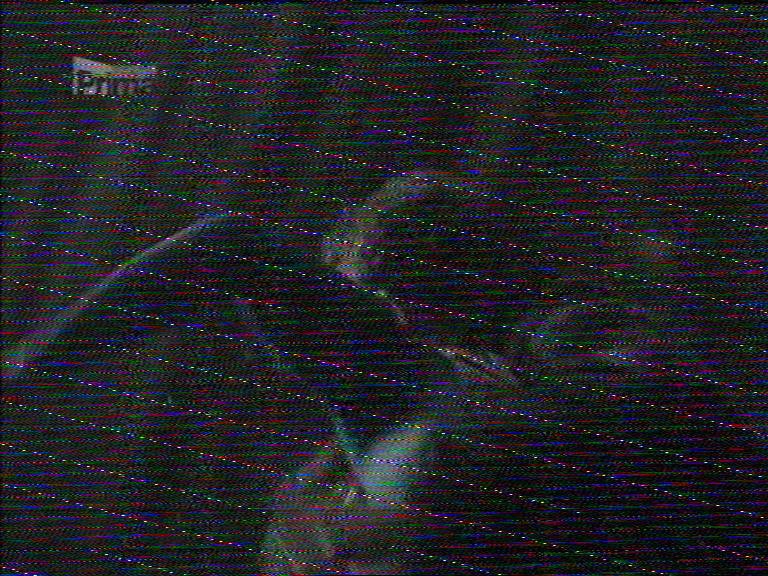 There may be many of you out there wondering why your TV reception has recently started playing up. The answer is likely to be interference caused by 4G mobile networks. Since the 1st of January both Optus and Telstra launched 4G services in the 700 megahertz (MHz) frequency. The problem is that the 700 MHz […] 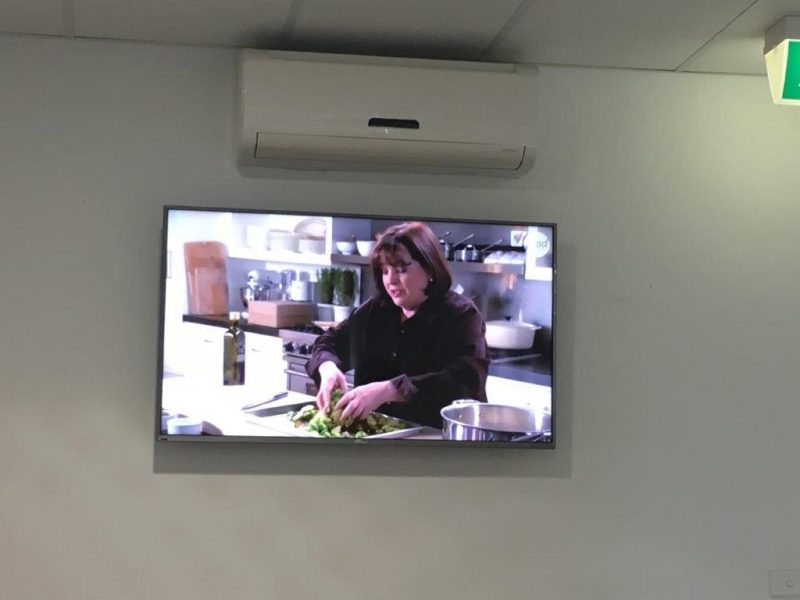 Troy From Jim’s Antennas Wollert recently completed a office TV wall mount in Campbellfield. The office staff loved it as they can now watch and listen to the Friday night football when they are working. Troy also linked the TV to the office pc’s to enable the staff to be able to use the screen […] 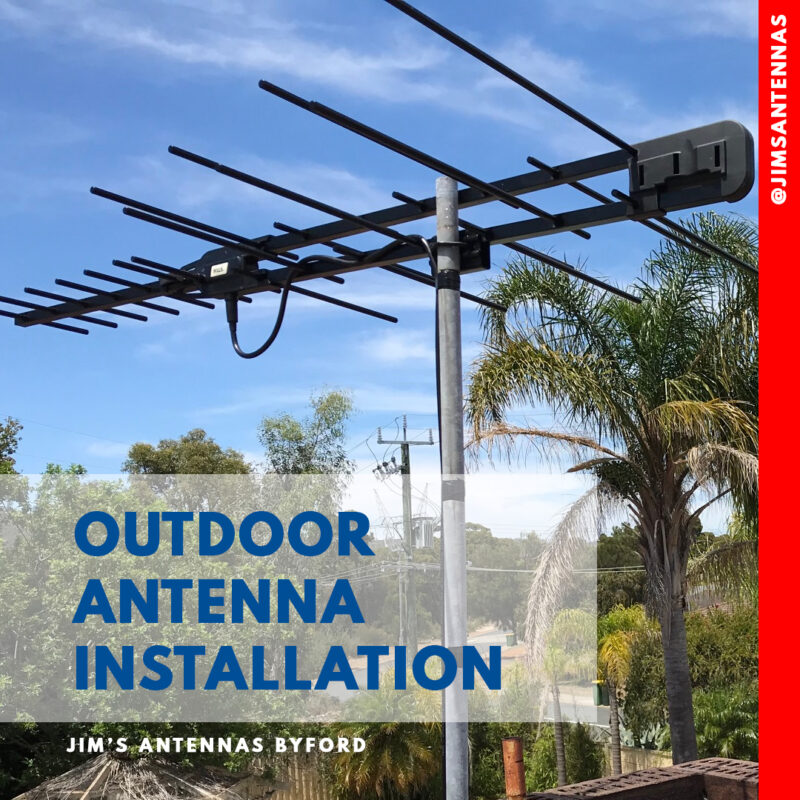 Jim’s Antennas Byford  attended a property in Forrestfield to replace an old antenna that was no longer making the grade. Chris was able to carefully get on the tiled roof and remove the offending gear from the chimney mount and replace it with an Australian made Black Arrow Antenna.   The Black Arrow comes with […] 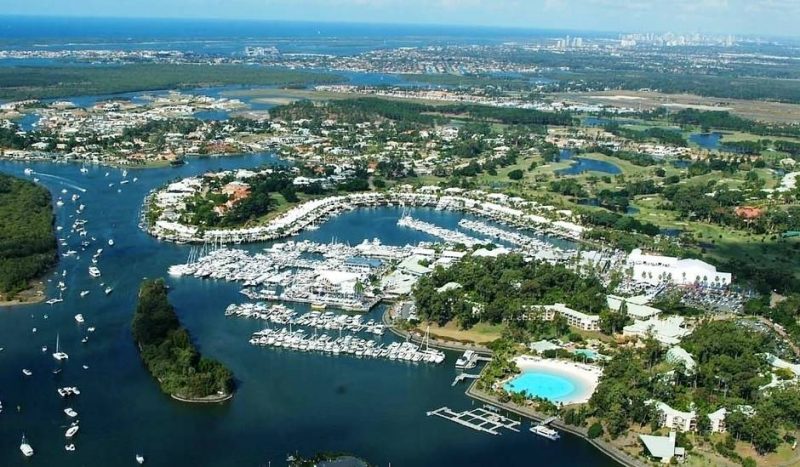 Sanctuary Cove, Australia’s leading resort-style master planned community, located in the northern Gold Coast region, presents some unique challenges in cabling and maintaining the large and mainly custom designed mansions. Sanctuary Cove Body Corporate were therefore looking for a contractor with both the experience and expertise to keep these homes maintained. Sanctuary Cove is run […]