Jim’s Antennas Montrose are proud to be a major sponsor for Team Tahlia at the One Walk held at Albert Park in early October 2015.

These walks allow JDRF and Team Tahlia to fund life-changing research, helping to lessen the everyday burden of T1D for 120,000 Australians living with the disease, and ultimately, create a world where it no longer exists – a world where Type One has become Type None.

Tahlia is now 8 and was diagnosed with Type 1 diabetes in 2010. The disease usually arises in childhood but it lasts a lifetime because it destroys the ability to produce insulin, which is vital for life.
It can be a very difficult life at times for Tahlia as a child with Type 1 diabetes. Tahlia is now given insulin continuously over the day via an external pump, as well as checking her blood sugar levels with a finger prick between 6 and 8 times a day. This is all done just to stay alive and stay healthy with T1D!!

Team Tahlia had a goal this year to raise $4000 and with all the help from team supports they raised $6500. Great effort!

How to Choose the Correct HDMI Cable 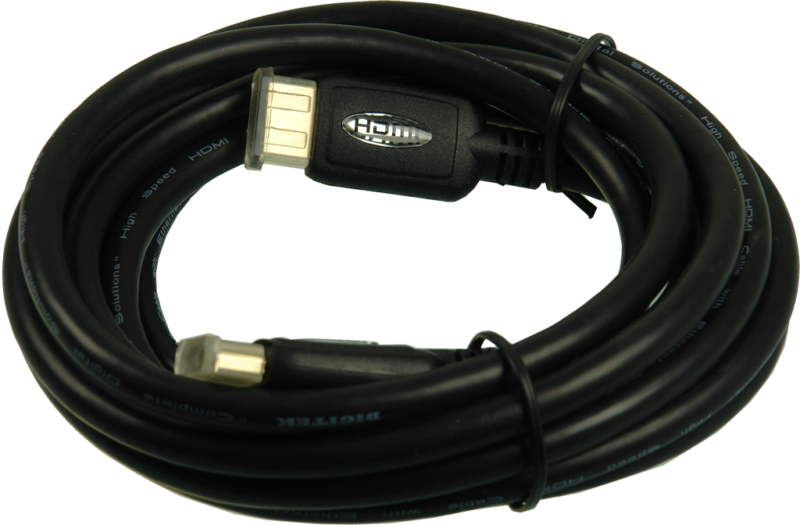 With Christmas just around the corner, and plenty of new tech gear under the tree that is going to need to be installed come Christmas Day – you’ll need to plan ahead and make sure you have the right cables and connections – after all – there are no shops open on that 1 magical […] 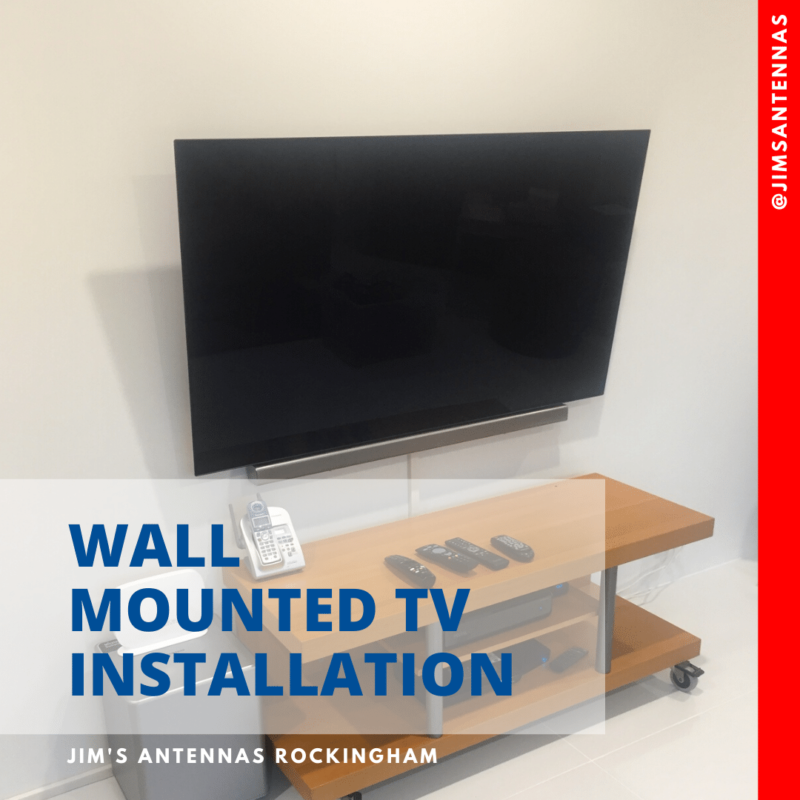 Jim’s Antennas Rockingham recently attended a home to wall mount this 65” flat screen TV as well as the sound bar. Cameron was able to establish this home hub by setting up Foxtel, WIFI and the DVD player all in the same place leaving a tidy finish. Cabling was kept uncluttered and organised behind the […] 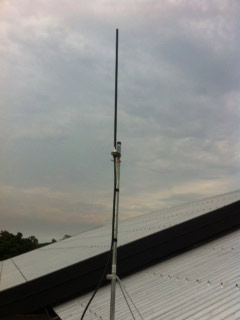 With the NBN program rolling out steadily across the country, customers are increasingly keen to get access to strong steady internet connection. However, this simple requirement seems to be trickier to achieve than one would think. We recently had a customer who was having trouble with his internet connection dropping out all the time. He […] 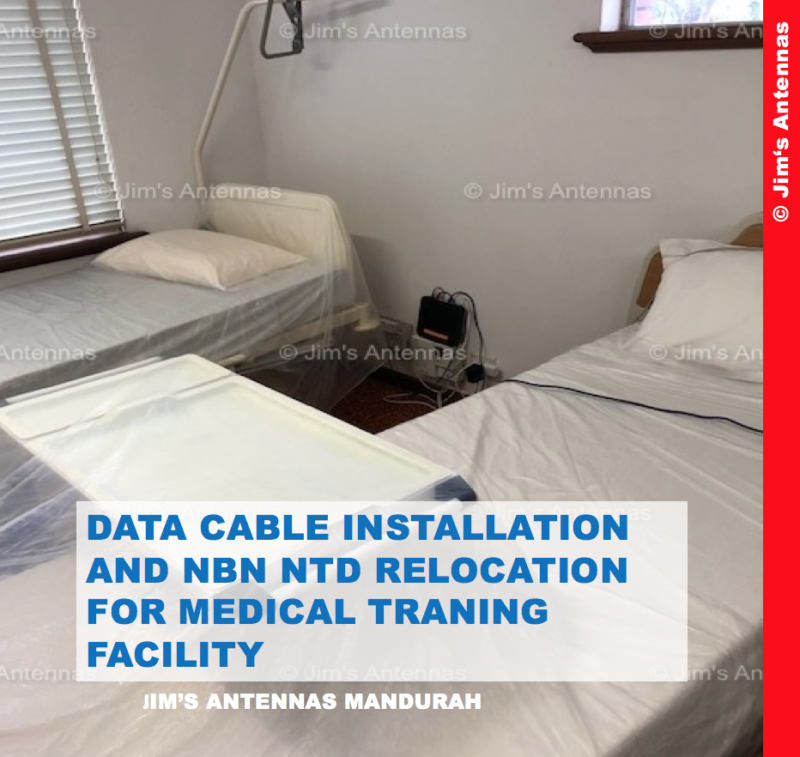 Jeremy from Jim’s Antennas Mandurah recently completed a job for a client who was in the process of converting a property into a medical training facility.  The client had initially called Jim’s Antennas to install data cables for their phone system and computers. However, when Jeremy arrived to provide a free quote for the job, […]