Jim’s Antennas Montrose was proud to donate toward the recently held Walk to Cure Diabetes. Joining over 40,000 people around Australia at the 2014 event held at Albert Park Lake in Melbourne on Sunday the 19th of October. This is an event that really makes a difference to those with type one diabetes (T1D).

This cause is very close and personal to Jim’s Antennas Montrose business owner, Aaron, and his family. Their 7 year old daughter, Tahlia, was diagnosed in 2010 at the age of 3 ½ with T1D and juvenile arthritis (JIA). Like 122,300 other Australians, T1D usually arises in childhood but it lasts a lifetime. It destroys the ability to produce insulin, which is vital for life. There is no cure – YET – and it is certain that going on a diet or cutting down on sugar doesn’t stop T1D.

It can be a difficult life at times for Tahlia as she needs to be given insulin several times a day via an injection, as well as checking her blood sugar levels with a finger prick between 6 and 8 times a day. This is all done just to stay alive and stay healthy with T1D!

Jim’s Antennas Montrose was more than willing to offer its support to help raise much needed funds for T1D research projects, but there are dozens more that need funding right now, as a cure needs to be found!

Jeremy from Jim’s Antennas Mandurah recently completed a job for a client who was in the process of converting a property into a medical training facility.  The client had initially called Jim’s Antennas to install data cables for their phone system and computers. However, when Jeremy arrived to provide a free quote for the job, […] 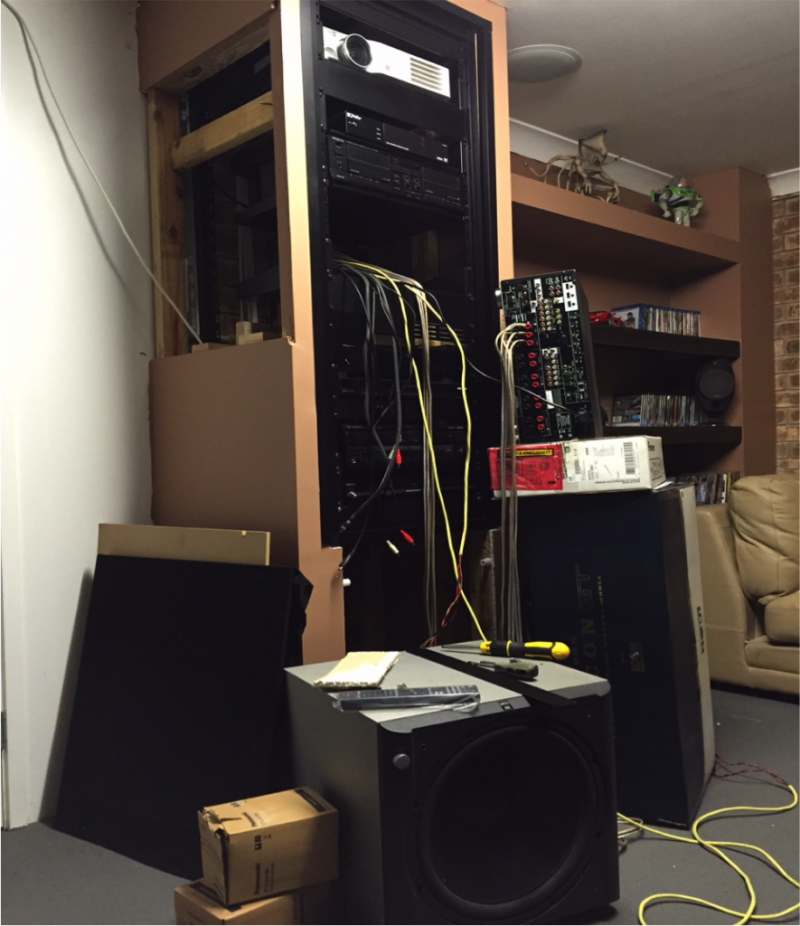 As the largest and most qualified technology installation group, Jim’s Antennas can get you set up with the latest technology. Whether it is a stylish curved OLED TV screen to take pride of place on your lounge room wall or a full blown high definition home cinema, Jim’s Antennas have the experience and ability to […] 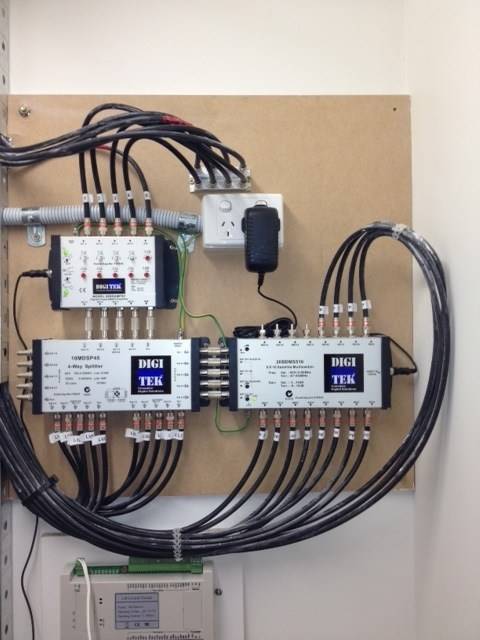 Well done to the installer Troy from Jim’s Antennas. I called out to commission and audit Troy’s installation of a Foxtel ready apartment block and the system was working great. 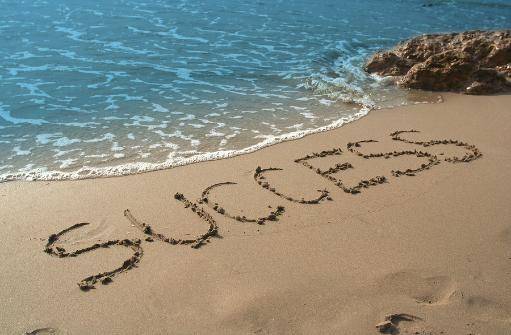