“This story first appeared in: The Sydney Morning Herold – http://www.smh.com.au/sport/horseracing/man-of-his-people-finally-gets-his-due-20131103-2wv1k.html” on Monday, November 4, 2013

Melbourne Cup Day 2013 held special significance for our own Jim’s Antennas franchisee, Chris Reys, as it was on this day 40 years ago that his father, Frank Reys, overcame multiple challenges to win Australia’s most famous race on Gala Supreme.

Frank navigated the race from the outside barrier (No.24) and steered his mount home to nab the favourite on the post. Frank was the first and still the only indigenous Australia to salute in the race. Although Frank passed on several years ago, his family was present in the committee room at Flemington to celebrate the 40 year anniversary. Chris and his family rubbed shoulders with celebrities and sports stars and reminisced about Frank and his heroic deeds. It seems Chris may be able to take some credit for the win, as after drawing barrier 24, Frank became despondent about his horse’s chances before Chris set him back on course with some timely advice.

Chris spoke very fondly of his father when I spoke to him, and it was very evident that Frank did his entire family proud. We are glad you had a fantastic day at this year’s Melbourne Cup with your family. Well done Chris. 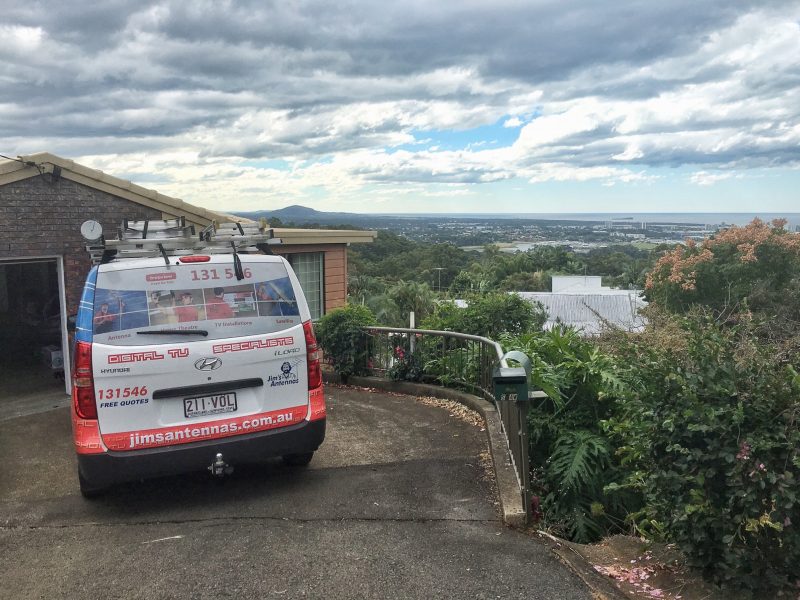 Investment property owners it’s almost the end of the financial year! Are your tenants are complaining about poor TV reception? Then it’s time to invest in your property and upgrade your old antenna. Jim’s Antennas on the Sunshine Coast can provide you with an option to suit your budget . We install the latest in […]

Box Hill Apartments Get An MATV Upgrade With Jim’s Antennas 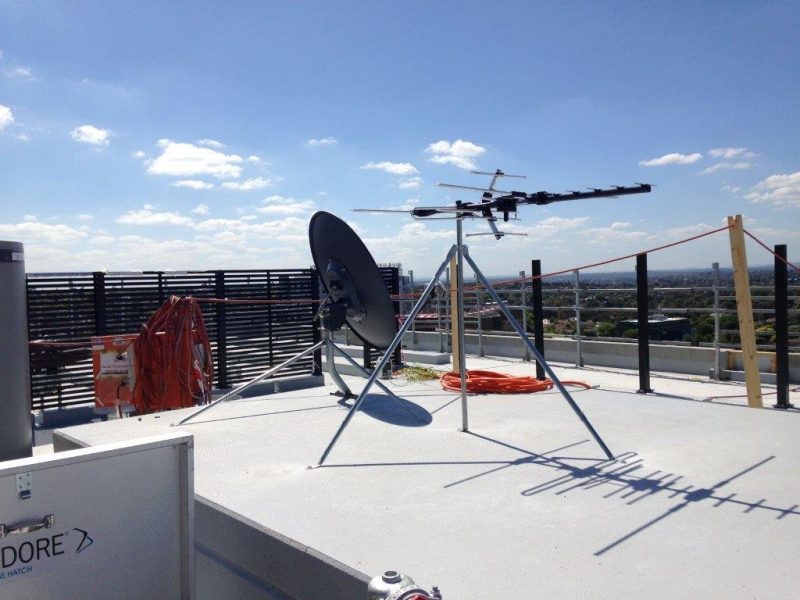 Jim’s Antennas Epping specialise in MATV and SMATV installations. This is another finished job by one our leading MATV installers Troy for an 80 apartment complex in Box Hill. MATV is a specialist service within the digital TV antenna field, with only a few companies offering this service. Troy, from Jim’s Antennas Epping has been installing MATV systems through Melbourne […]

Jim’s Antennas Nairne in Adelaide Hills Will Take on Any Job! 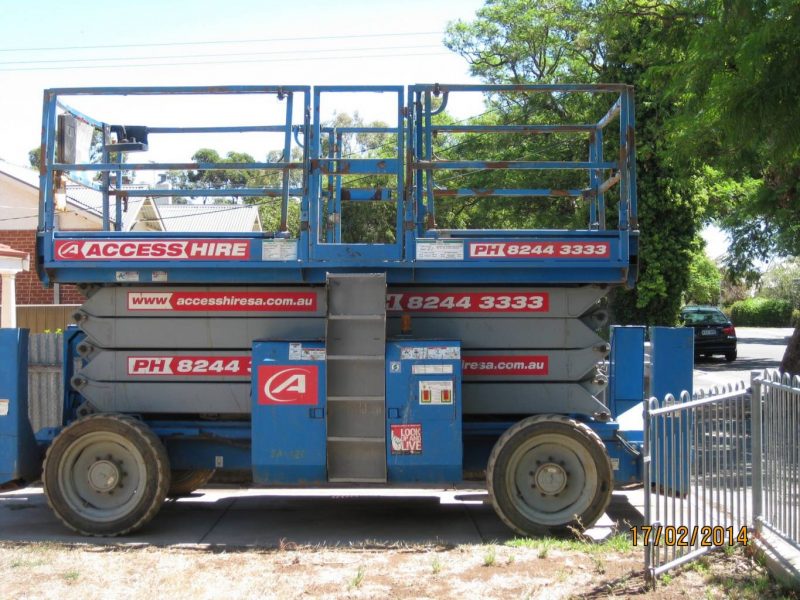 Tony from Jim’s Antennas Nairne in the Adelaide Hills can tackle any job no matter how big or small. Tony recently received a call from a client who no longer has a need for his ham radio tower, which stands an impressive 15 meters or 55 foot in the old measurement. The client installed it […] 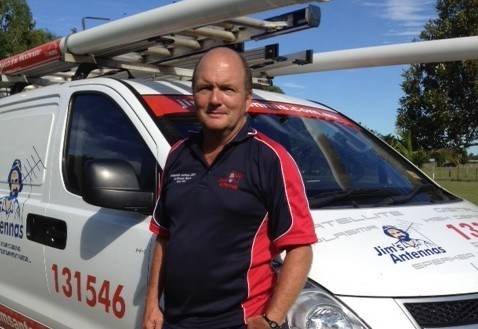 Donald from Jim’s Antennas Bundaberg was fast, efficient, helpful and honest in dealing with our antenna installation requirements. From my first contact dialling the 1300 number to the final handshake with Donald the service was friendly, first class and fast, more than I expect or get from some companies in this day and age. I […]