A new streaming service called Binge was recently released in Australia and is accessible through mobile phone and tablets. You can then “cast” from your device using Apple TV or Chromecast.

According to Whistle Out a Binge App is in development for Samsung Smart TV’s and is expected to be available within three to four months time, with other smart TV apps set to follow.

Binge starts at $10/month for the basic SD (Standard Definition) package with 1 screen through to their premium package at $18/month for up to 4screen on HD (High definition). They also have a 2 week free trial. If you are already signed up with Kayo you’ll need to use your Kayo account to register for Binge.

Binge will give viewers access to titles that have previously only been available to Foxtel subscribers and include some big titles from the US such as Game of Thrones and Westworld.

Currently there is approximately 4 million Australians who are using streaming services, and that number is expected to grow to 85% of Australian Households.

To access binge you’ll need either a hardwired or wireless internet connection providing speeds of at least 5Mbps for optimal streaming performance.

At Jim’s Antennas we can help you to access all the latest streaming services from Binge, Netlfix, Amazon and Stan. If you’re currently experiencing frustrating buffering and drop outs on your streaming service, give us a call today on 131 546 or book online 24/7 and let us get your devices set up and improve your WiFi speeds today 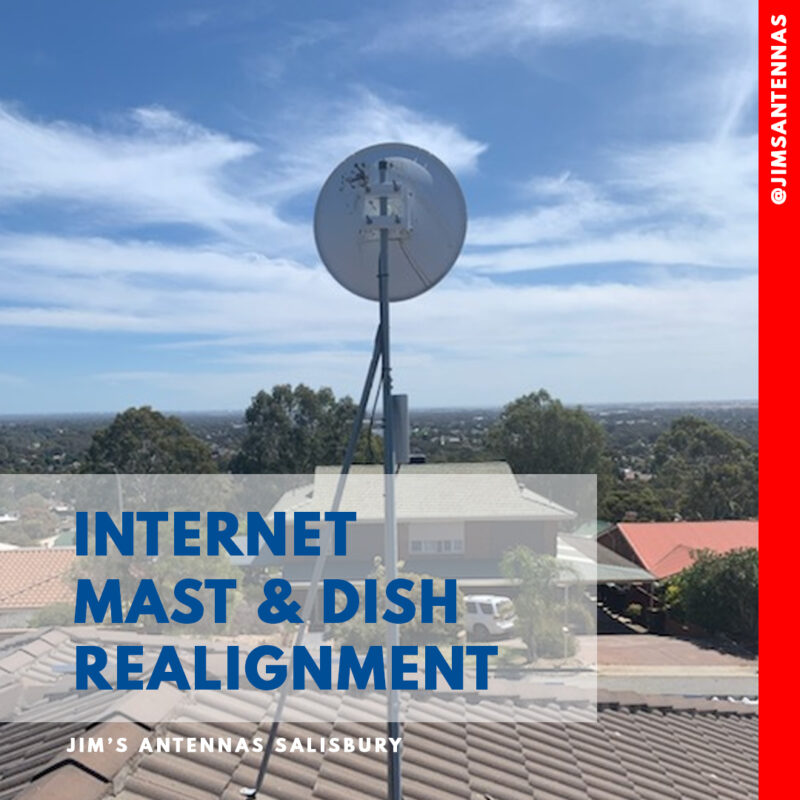 Jim’s Antennas Salisbury went to an emergency call out for a client whose internet was down due to an alignment issue. Their dish and mast had copped a battering from strong winds around the Adelaide foothills. Shane was able to correct the lean and re-calibrate the equipment to ensure consistent internet speeds and have these […]

On 16 April 2013, Perth and many surrounding areas switched off their analog TV signals and switched to digital-only TV. And the change over has been sweeping across the state since then. The change in signal broadcast technology has also been accompanied by a significant increase in sales of flat screen televisions. As these latest […] 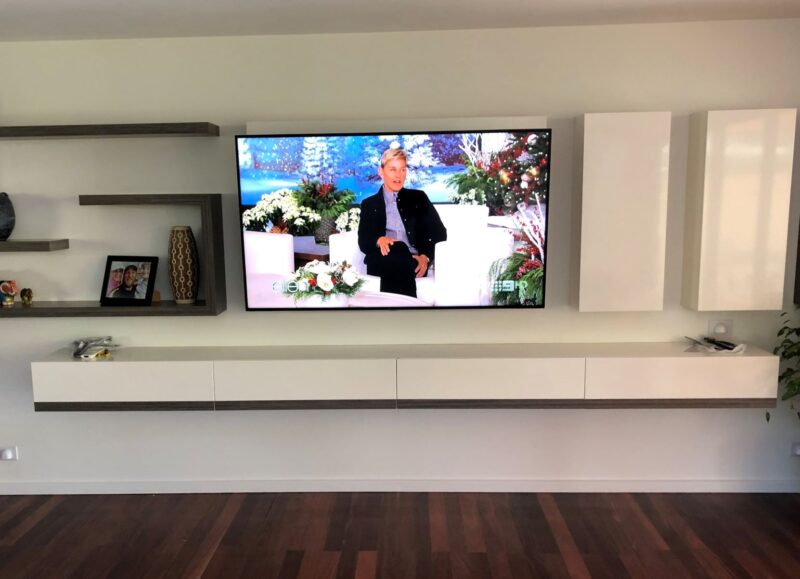 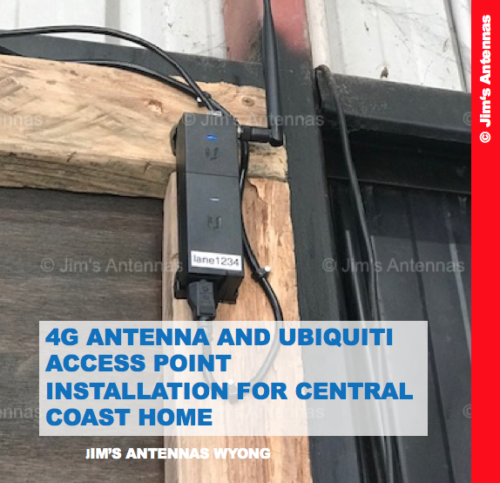 A point-to-point link provides an effective and affordable method of extending your network from one location to another, in which a signal was previously unavailable.  The main advantage of this method is that it allows an existing network to wirelessly link to another network without having to trench an area and lay cabling. As the […]